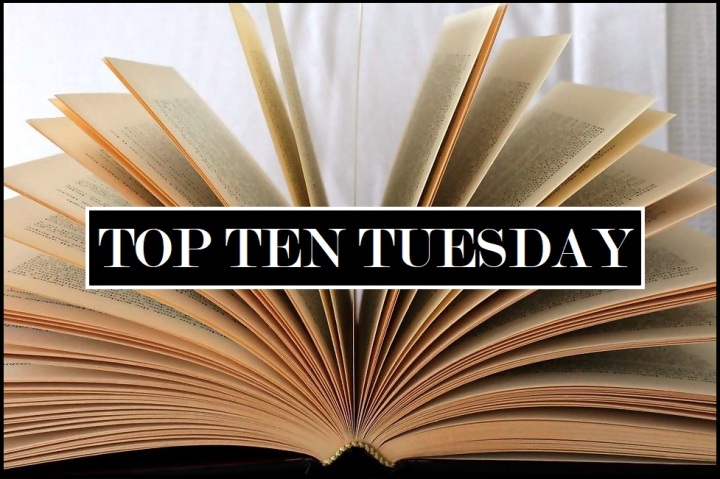 Top Ten Tuesday is a weekly feature that was launched by The Broke and the Bookish. It has been hosted by That Artsy Reader Girl since January 2018.

If you’d like to find out more, or plan to get involved, simply visit the host website by clicking here. 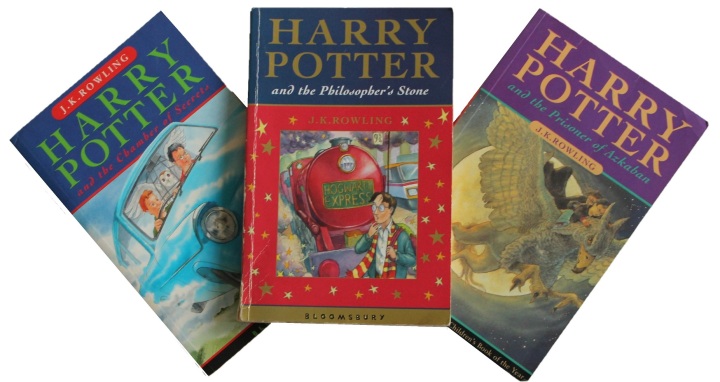 Aristotle and Dante Discover the Secrets of the Universe, Benjamin Alire Saenz

I downloaded this book recently and was blown away by the writing. Aristotle and Dante face the world together and support each other as they come to terms with their feelings.

Much Ado About Nothing, Shakespeare

Most of the romances in Shakespeare’s work would be bizarre or even abusive if they took place today. Benedict and Beatrice aren’t perfect but their relationship and even their ‘merry war’ seems to have a reasonably equal basis. (Though, if your girlfriend asks you to challenge her cousin’s fiancé to a duel, ignore this play and RUN AWAY.)

Have your tissues at the ready when you read Noughts and Crosses. Malorie Blackman is one of Britain’s best writers. I first read this book years ago and still love the heartrending story line which flags up important social issues.

Everyone wants Elizabeth and Darcy to fall in love but it’s Elizabeth’s aunt and uncle, the Gardiners, who are the template for a happy marriage. While the main couple struggles to overcome her prejudice and his pride, Mr and Mrs Gardiner show it’s possible to have a loving and mutually respectful relationship. 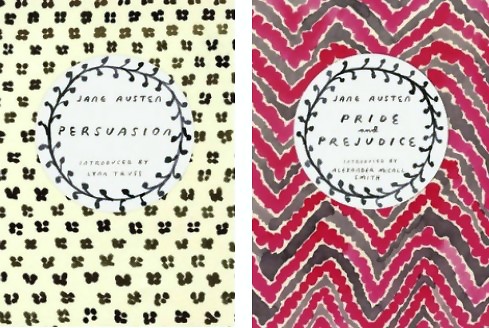 I’ve done it again, two Jane Austen novels in a single list. Persuasion is one of my favourite books by this author. Anne and Frederick’s love for each other survives years of separation.

I’m unashamedly in love with this book. Sofia breaks up with her fiancé (who wants her to live with her in-laws and a hole-in-the-wall) and discovers that the right person for her has been there all along.

Hestor and Rebekah solve a hair-raising mystery while slowly falling in love. This is a great riches-to-rags and back again story set in 1830s London.

Not a traditional romance but a slow-building alliance. This enchanting story is a must-read for any fantasy fan.

Sam Vimes and Lady Sybil fall in love across class divides. He’s a copper from a poor part of town and she’s a sensible, swamp-dragon-breeding aristocrat. It could only happen in a world carried on the back of four elephants. 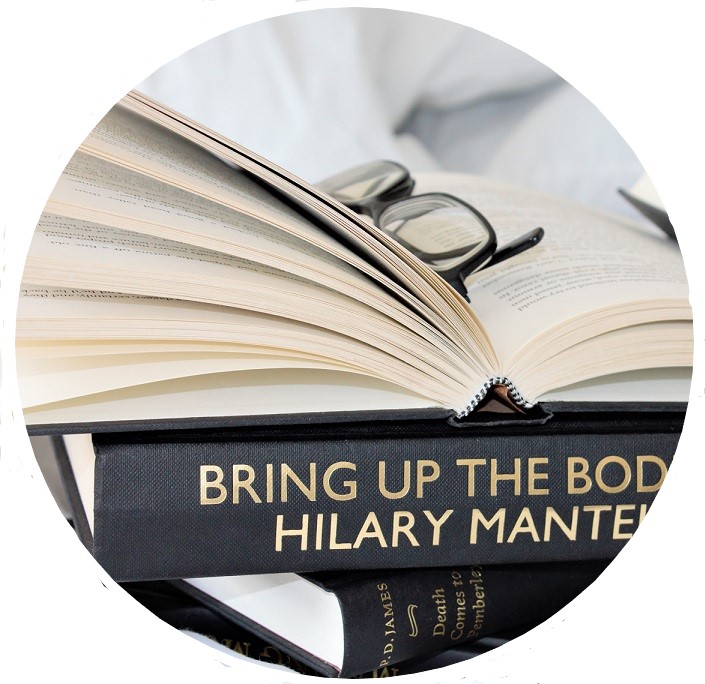